BARTON updated the 16,000-square-foot headquarters with a panelized green roof, a geothermal heating and cooling system, energy-efficient windows, a raised floor system to allow for air distribution and electrical and network cabling, and a rainwater collection system. 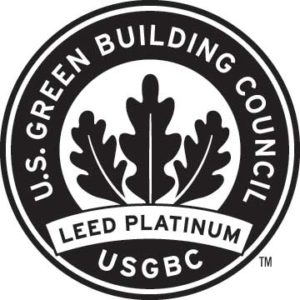 LEED Platinum is the highest rating under USGBC’s system for designing and constructing the world’s most energy-efficient and highest-performing buildings. At the time of its completion the BARTON building was the first Platinum-certified building in Warren County, the seventh in New York State, and the 105th in the United States.

LEED Platinum designation is based on a number of green design and construction features that positively impact the project itself and the broader community. These features include:
• Energy-efficiency improvements that exceed New York state building code requirements by 49%
• 100% wind-power source for electricity
• A geothermal well field to generate energy-efficient heating and cooling
• A vegetated, green roof and storm-water-collection system that significantly enhance water conservation
• Parking spots set aside for bicycles and fuel-efficient vehicles and special shower rooms to accommodate bicycle commuters’ changing needs
• Office furniture made from recycled materials
• An indoor environment free of chemicals, with state-of-the-art ventilation and lighting systems 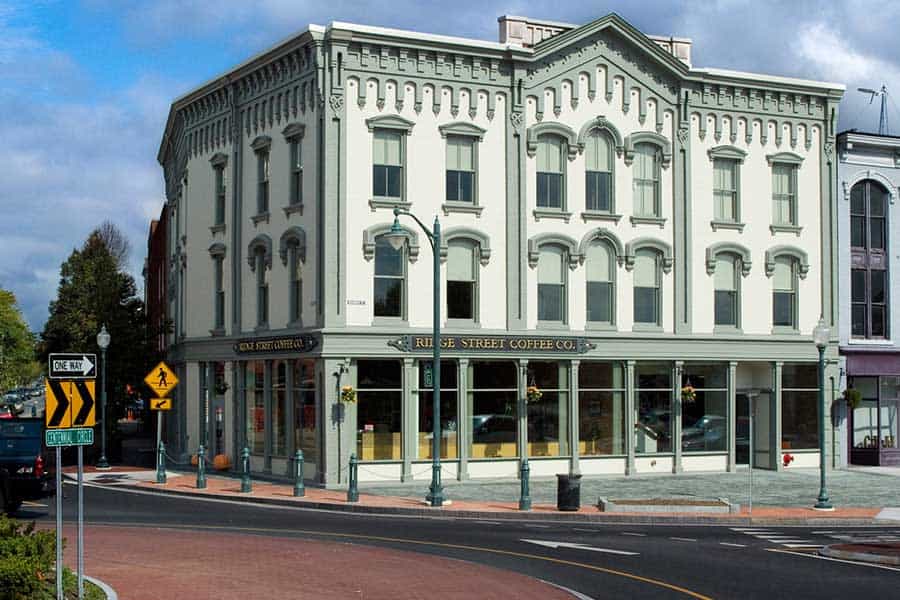 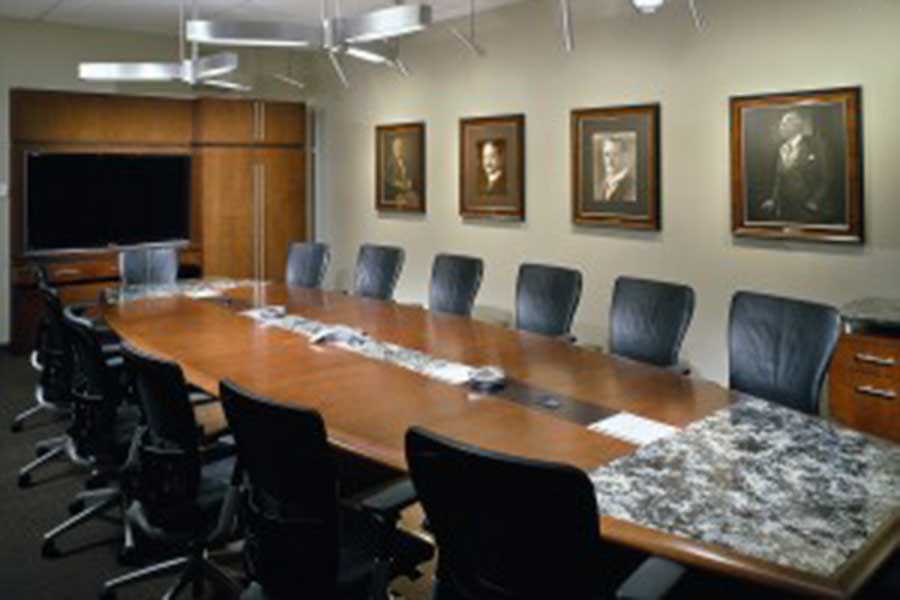 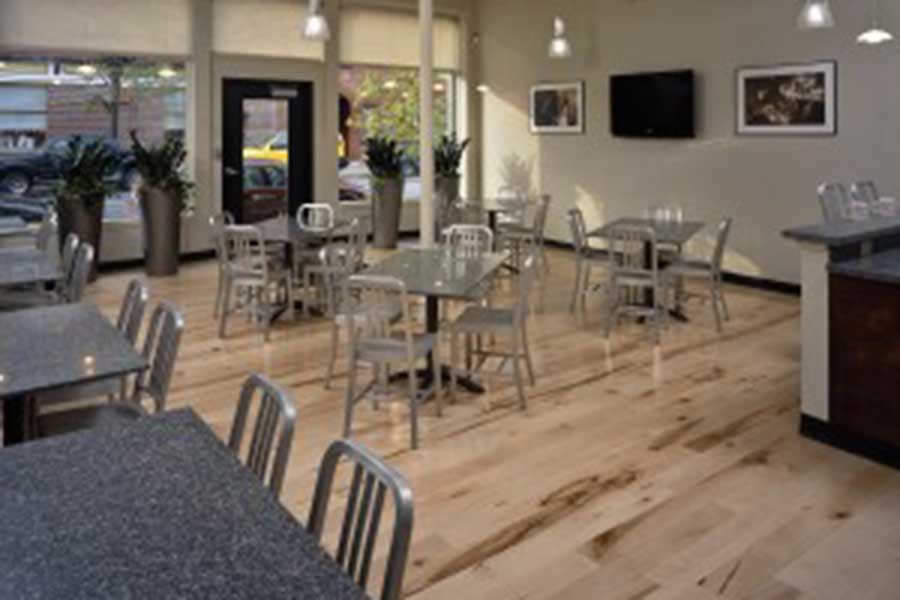