The BARTON Group® (“BARTON”) is a family-owned company that has produced the world’s highest-quality garnet abrasives for seven generations. When BARTON was founded in 1878, the Civil War had been over for only 13 years, Rutherford B. Hayes was president of the United States, and Lucius Robinson was governor of New York. The company’s initial operation included mining and milling garnet for the sandpaper industry. Because of its ever-sharp crystalline structure, BARTON garnet quickly became the world standard for sandpaper applications.

Over the years, BARTON has continued to develop new products, markets, and applications — including our blasting abrasives, waterjet abrasives and waterjet parts. During this time, we have created and maintained a strong commitment to quality, performance, and service to our communities and our customers. Today BARTON produces garnet abrasive products for many diverse applications such as waterjet cutting, blast media, bonded and coated abrasives, and specialty lapping and grinding medias. We own and operate mining and milling operations in the Adirondack Mountains of upstate New York. 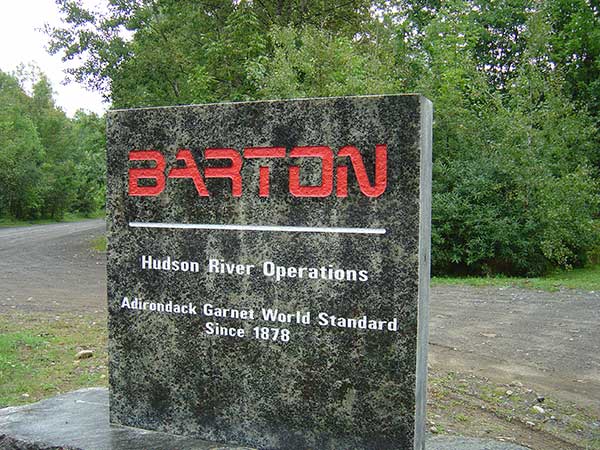 The Adirondack Operations began producing garnet abrasives in 1878 and continues today to mine and mill garnet from a unique crystalline hard rock deposit. A full range of products for waterjet cutting, blast media, coated and bonded abrasives, and specialty lapping and grinding media are all produced at this facility. This facility operates year-round to meet the demand for quality, high-performance garnet abrasives. 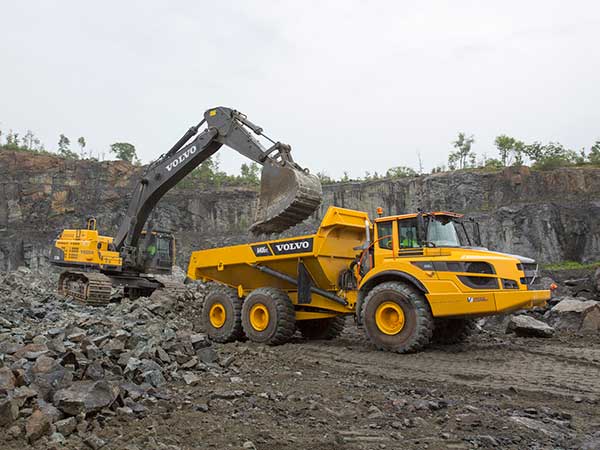 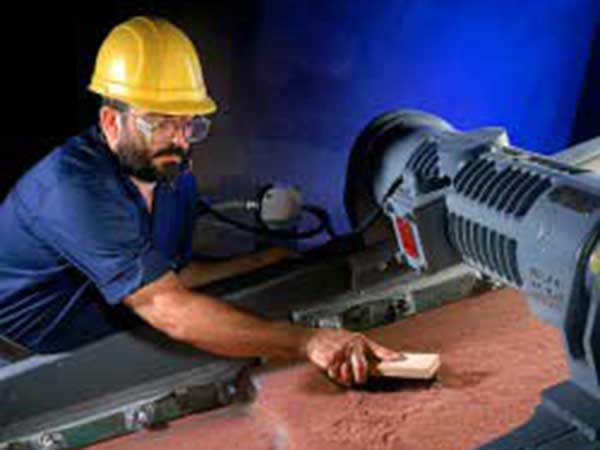 The concentrate is transferred to the finished-goods mill where the different sizes of abrasive garnet are graded, treated and packaged. All BARTON abrasives are produced to tight quality specifications and guaranteed to meet our high standards. 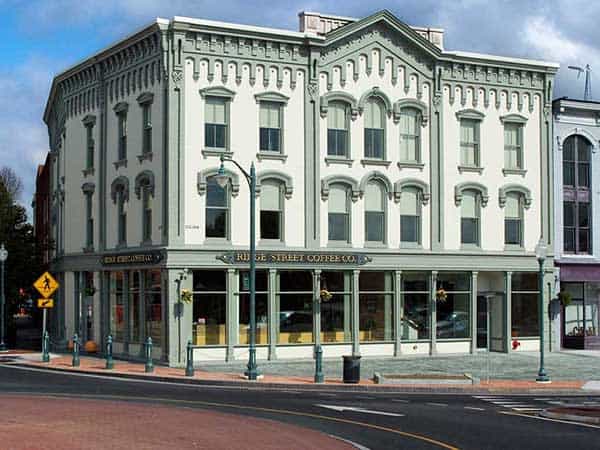 The Administrative, Finance, Logistics, Customer Service and Sales groups are based in our corporate offices in Glens Falls, N.Y. The renovation of our Glens Falls headquarters shows our commitment to environmental stewardship. BARTON transformed a three-story brick structure built in 1865 into a visionary green office building. The U.S. Green Building Council certified the building as LEED Platinum, the Council’s highest ranking. 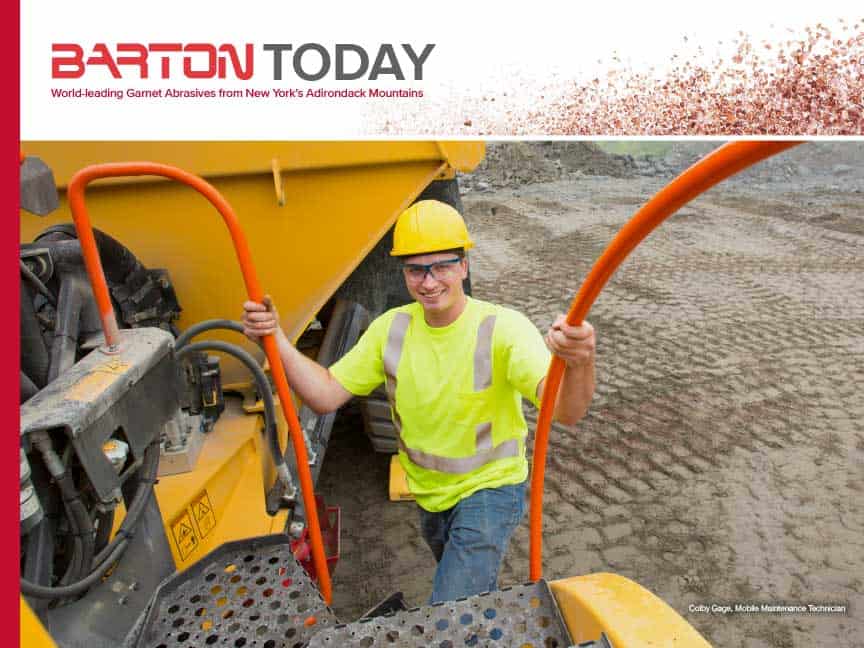 Read the BARTON Today Magazine for up-to-date info on our company, our people and our products.