Found only in the Adirondack Mountains, the ever-sharp crystalline structure of BARTON’s ADIRONDACK garnet blasting abrasive is world-renowned. The premier and hardest garnet in the world for faster cleaning and impeccable surface quality.

An Abrasive with Enhanced Productivity and Cost Savings

ADIRONDACK is a 100% natural, non-ferrous inert mineral with less than 0.1% respirable crystalline silica and no heavy metals. Like all BARTON garnet, ADIRONDACK meets or exceeds all applicable industrial safety and environmental regulations.

Used to remove heavier coatings (up to 40 mils) and rust while controlling profile. 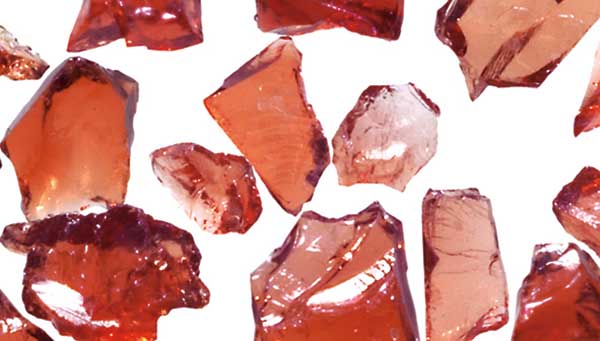