Coal or copper slag has long been the standard shipyard blasting abrasive because of its low price. But a comparison trial convinced an East Coast shipyard that they could realize significant savings by switching to garnet despite its higher initial cost. Watch our case study video.

Trial parameters were to remove 12-20 mil epoxy coating and 3/16” non-skid surface from an Army landing vessel that had been brought in for general refurbishment. All blasted surfaces were to be brought to an SSPC-10 finish.

By switching to garnet supplied by BARTON, the shipyard is assured of getting top-quality results and excellent value, together with many added operational benefits.

Worker safety and visibility are greatly improved in the low dust environment, and blasting is now possible regardless of wind direction.

The average air pressure at venturi nozzles was 100 psi based on multiple daily needle gauge readings. 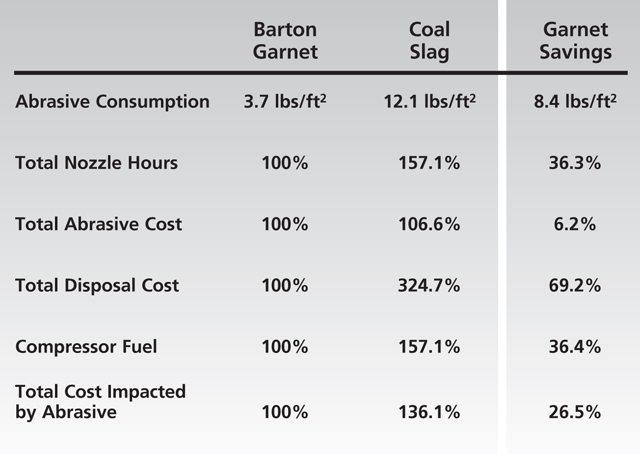 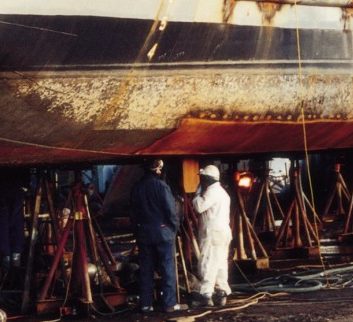 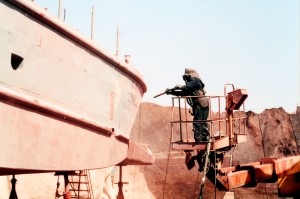